Satellite IoT gives organizations the peace of mind that no matter where their assets are, the ability to reliably monitor, track and manage application connectivity is available.

Businesses today have operations around the globe, and many of their assets are in remote areas with extremely limited connectivity. Despite the odds, they need to connect to these assets, exchange large amounts of data, and receive feedback as soon as possible in order to keep their operations running smoothly and efficiently.

Many of these organisations use cellular connectivity solutions to manage their assets. However, cellular solutions have a few downfalls to resolve when running remote operations. 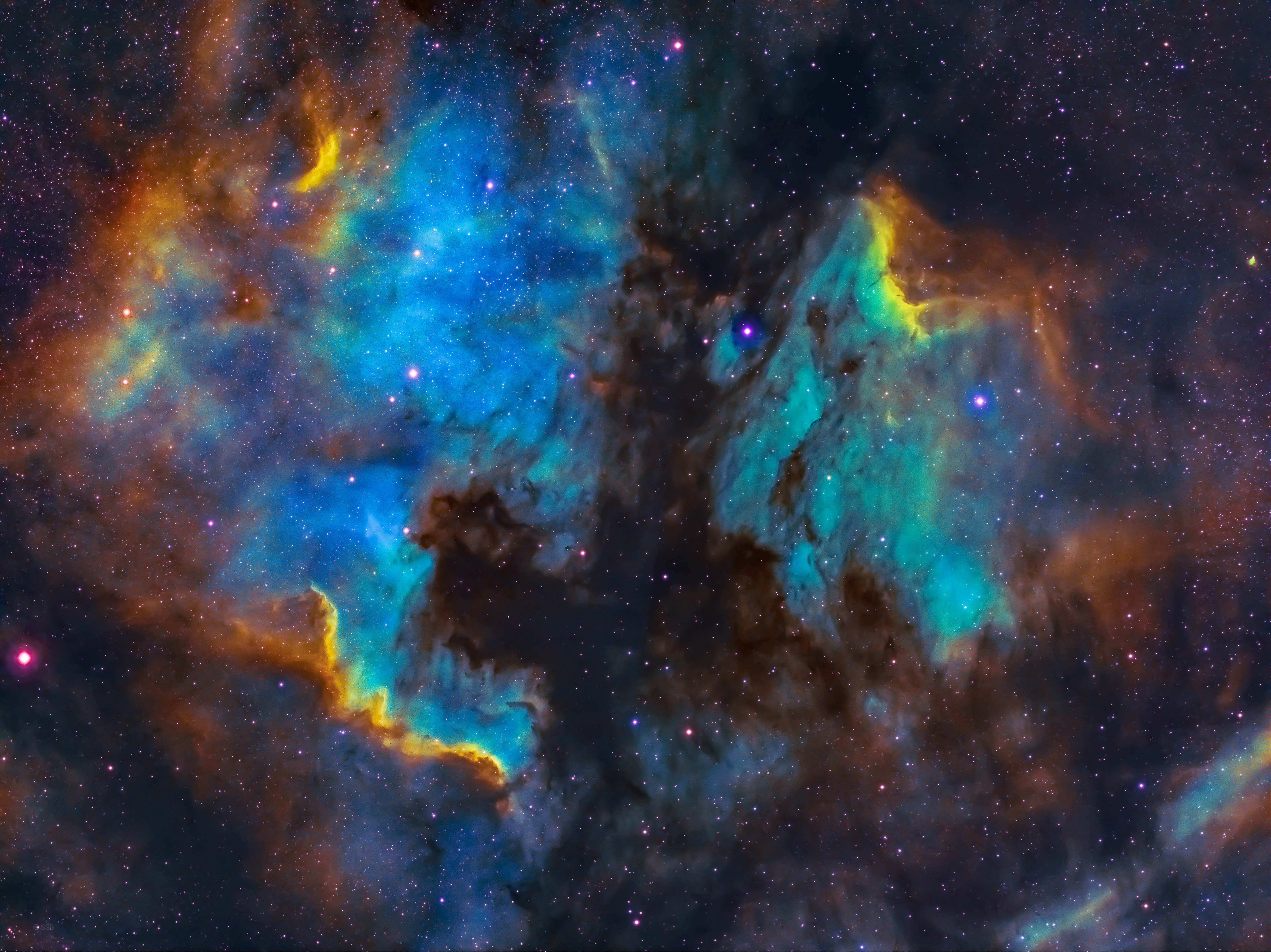 Global coverage IoT satellite refers to satellite-based internet of things (IoT) networks that provide coverage over a large geographical area, including remote and inaccessible locations. These networks use satellites to connect IoT devices and systems, allowing them to communicate with each other and with other systems from anywhere in the world. Global coverage IoT satellite networks provide several benefits, such as long range, high reliability, and wide coverage. They are often used in applications such as remote monitoring and control of industrial systems, environmental monitoring, and disaster response. Global coverage IoT satellite networks are a valuable tool for connecting devices and systems in remote and inaccessible locations, enabling them to be accessed and controlled from anywhere in the world. Tingkart is a Norwegian company founded in 2020. Tingkart develops advanced technologies for the Internet of Things (IoT) industry with a focus on making IoT easier for everyone.

The uncompromising simple no code application allows non technical users to set up and create their own branded applications in minutes letting them concentrate on growing their business.